Malta one of best places to retire 2013 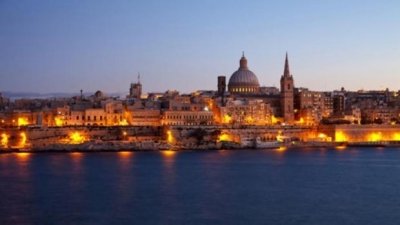 Forbes has listed Malta among the top 15 countries to retire at this year, particularly for Americans. The survey comes hot on the heels of another survey, the 2013 edition of the World Risk Report, which placed Malta as the second safest country. Forbes said it had teamed up with InternationalLiving.com’s newly-released Annual Global Retirement […]