Browse through our latest news update and articles related to the property market. Check out Esther’s fun blog insights on living and exploring Gozo 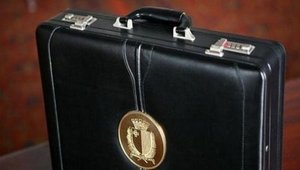 Malta Budget 2015 Highlights relating to Property Transfers A number of changes have been announced in relation to the sale and transfer of immovable property in Malta. The primary changes are listed below. Taxation on transfers of immovable property With effect from 1st January 2015, a tax payer may no longer choose to be taxed at 35% on the capital

Malta’s Valletta City has featured in fifth place of Lonely Planet’s top 10 cities for 2015 Washington places first, followed by El Chalten in Argentina, Milan, Zermatt in the Swiss mountains and then Valletta. Plovdiv in Bulgaria is sixth followed by Salisbury in the UK, Vienna, Chennai in India and Toronto. To compile the annual top 10 list, Lonely Planet 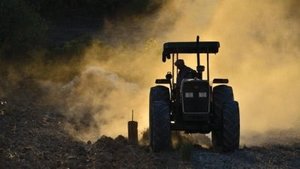 Farmers will be able to provide agritourism facilities on their land under a new planning policy which, however, sets strict limits on new construction in outside development zones.  The policy, approved by Cabinet, allows a maximum of 10 bedrooms to be offered by farmers who own at least 60 tumoli of continuous agricultural land or who pool their land.

100 apply for citizenship, paying €100m – Henley Henley & Partners said today that in less than 12 weeks, more than 100 individuals had made financial commitments as part of their application for citizenship under the Individual the programme. This amounted to over €100 million in foreign direct investment. Henley administers the IIP, better known as the Citizenship Scheme. “This 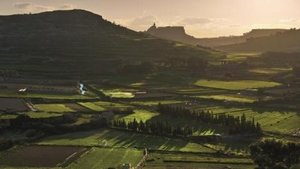 Gozo has been awarded the prestigious Vistas award for Sustainable and Responsible Tourism. The international programme VISTAS (Vision, Innovative, Sustainable Tourism Award Series) award ceremony was held yesterday at the international tourism expo at the ITB Berlin 2014. The aim of this programme is to encourage tourism destinations to identify, exchange and apply good practices in sustainable tourism worldwide. VISTAS is 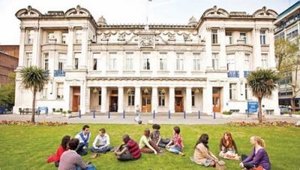 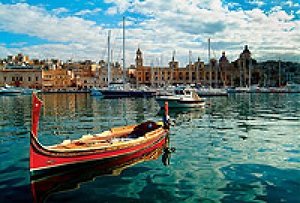 Best places to retire Overseas for a Better Climate

A Mediterranean Climate in Malta – Malta ranked in Top 3 by International Living Extract: You may have not heard about the European island nation that takes third place in the climate category, but Malta has it all: The Mediterranean Sea, a peaceful lifestyle and a warm, sunny climate. If you love culture, history and excellent weather, then Malta (60 miles from 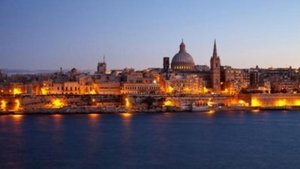 Malta one of best places to retire 2013

Forbes has listed Malta among the top 15 countries to retire at this year, particularly for Americans. The survey comes hot on the heels of another survey, the 2013 edition of the World Risk Report, which placed Malta as the second safest country. Forbes said it had teamed up with InternationalLiving.com’s newly-released Annual Global Retirement Index 2014—now in its 23nd 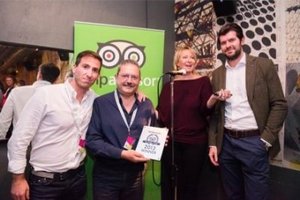 TripAdvisor presented awards to the winners of its inaugural 2013 Travellers’ Choice Islands Awards, based entirely on feedback from millions of TripAdvisor travellers. Gozo placed 6th in the top 10 islands of Europe, ahead of Zakynthos in Greece, Jersey in the Channel Islands, the Isle of Skye in Scotland and Fuerteventura in the Canary Islands. The Greek island of Santorini ranked In June 2013, the Maltese Government launched the latest residence scheme – the Global Residence Programme – a residency and tax programme which provides favourable tax incentives for non-EU, non-EEA and non-Swiss Nationals seeking an alternative residence base in the Maltese Islands. The Global Residence Programme replaces the High Net Worth Individuals (HNWI) Scheme, introduced in September 2011, which required 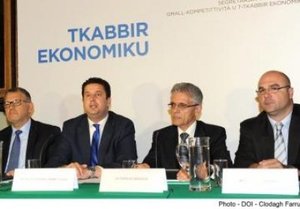 A new residence programme for foreigners was launched on 4th June 2013,, replacing the foreign residents’ scheme which was controversially suspended in 2011. Parliamentary Secretary Edward Zammit Lewis said the Global Residence Programme, as the new scheme is called, will allow people who buy high value property and pay taxes in Malta to benefit from a residence permit. The previous