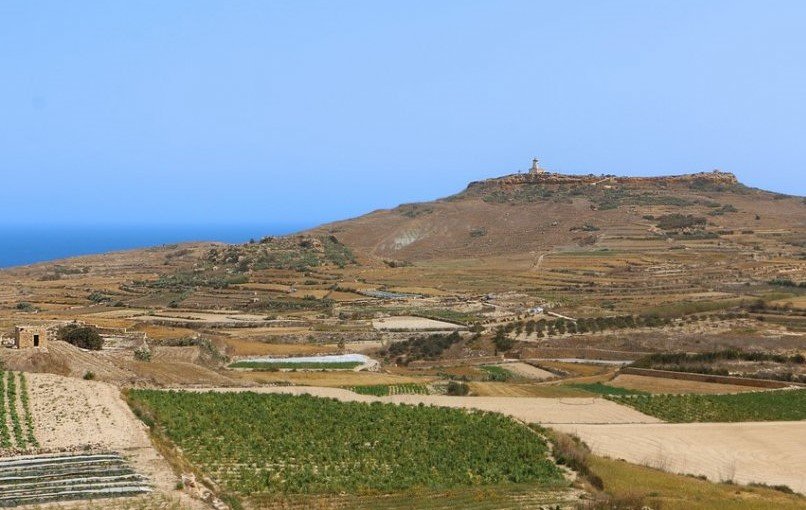 Gozo is a drop of gold and green which, with its cut-out cliff edges, could be a piece of paradise dropped into the azure sea long ago by Ancient Gods rollicking in the sunshine of the blue skies overhead. After all, legends tell that the island of Gozo was home to the nymph Calypso in […]

The heart, the head and the feet 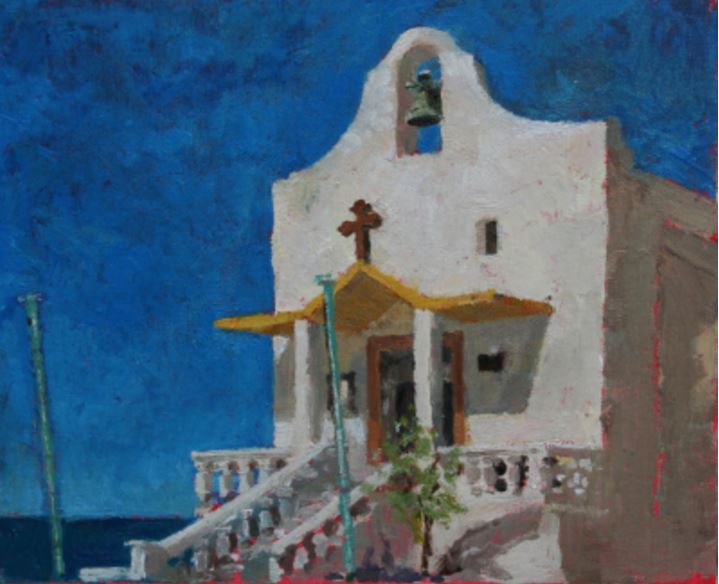 Ask anyone who has ever been to the Maltese Islands and, whether they’re young or old, they’ll wax lyrical. There are so many adventures and activities to be found there, and all on an archipelago with a land area that’s smaller of the Isle of Wight. Where else can you stand and find so much […] 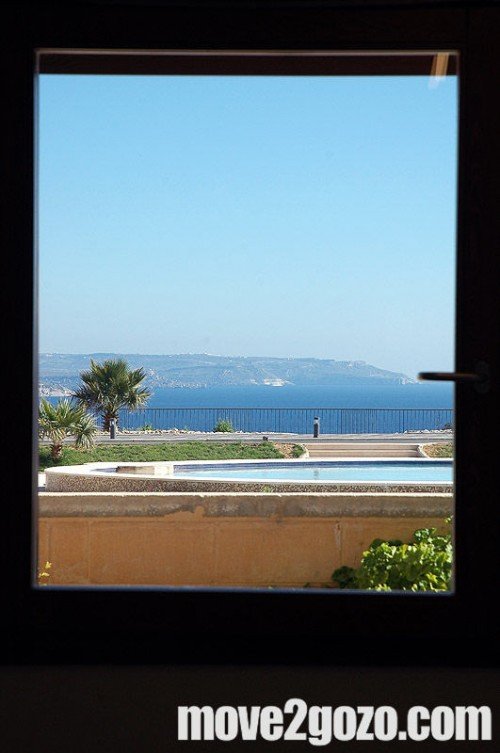 Gozo is increasingly being described as a ’boutique’ island: just as a boutique hotel is small but perfectly formed, underpinned with character and class, individual style and quaintly intimate in setting, so is this island, this small sparkling gem of a place which offers so much to those who make it their home. The smaller […] 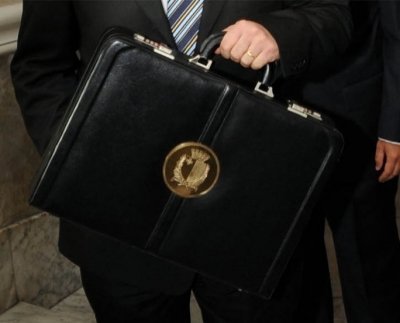 Reduction of Stamp duty to 2% for property purchase in Gozo

Malta is second best place in the world 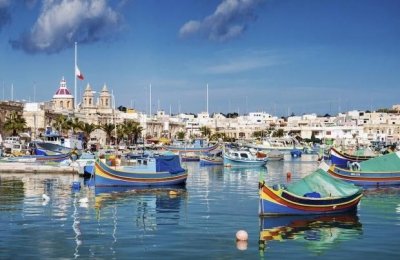 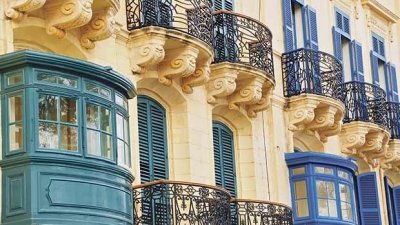 Property sales in Malta increased by 24% in 2015, compared to 2014 A positive outlook on the real estate market in Malta is not only perceived by the public. It has been confirmed by a recent study which Remax Malta commissioned through the Insight OmniBus Research initiative – a quantitative study carried out by means […]

Property in Malta: what’s next?

From the dawn of civilisation, humans have sought dwelling spaces to meet one of their most primordial needs: shelter. Yet over time, property came to stand for other socio-economic needs, such as power and status. Some have turned it into a business venture, while others use it to store wealth or as an investment. This […] 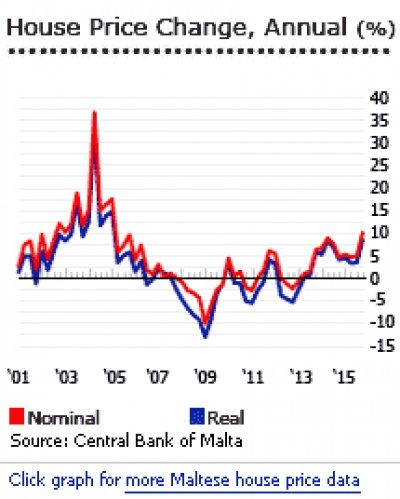 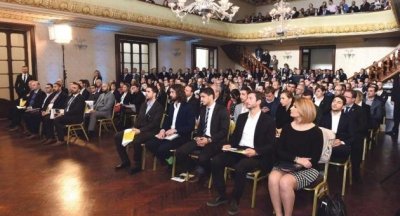 Regulation of the Real Estate Industry in Malta 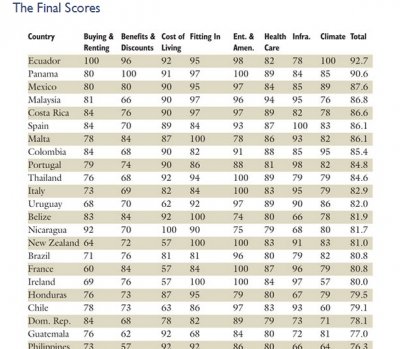 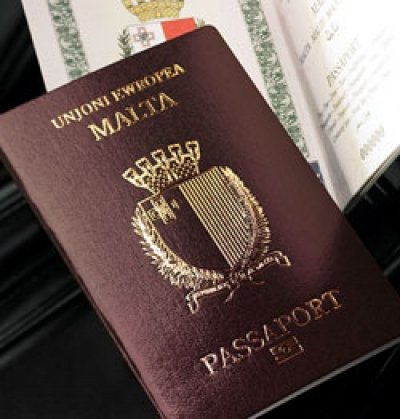 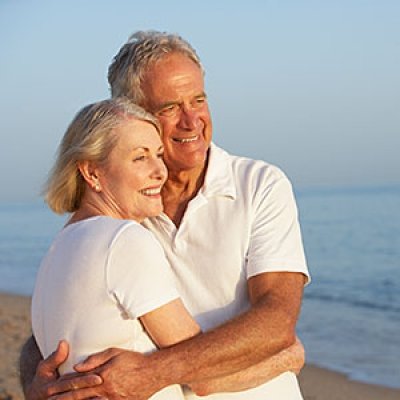 Malta has featured sixth in the index of the best places to retire for Americans, compiled by Forbes/International Living. The Annual Global Retirement Index uses input from a team of correspondents and data on climate, health care, cost of living, and other factors, such as ‘fitting in’ where Malta scores a top 100 points.  Malta […] 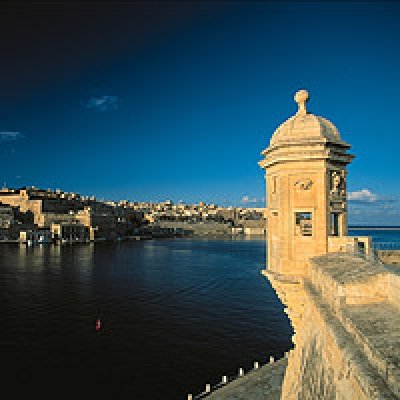 he Worlds Best Places to Retire – 2015 Malta—The Mediterranean’s Hidden Treasure MALTA Placed 6th according to International Living’s Global Retirement Index in January this year. It scored top marks for Fitting in and is shortlisted separately under the title Four best places to fit in.  Sitting right at the heart of the Mediterranean, Malta […] 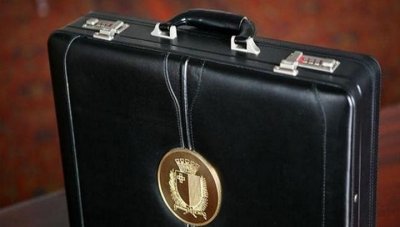 Malta Budget 2015 Highlights relating to Property Transfers A number of changes have been announced in relation to the sale and transfer of immovable property in Malta. The primary changes are listed below. Taxation on transfers of immovable property With effect from 1st January 2015, a tax payer may no longer choose to be taxed […]

Malta’s Valletta City has featured in fifth place of Lonely Planet’s top 10 cities for 2015 Washington places first, followed by El Chalten in Argentina, Milan, Zermatt in the Swiss mountains and then Valletta. Plovdiv in Bulgaria is sixth followed by Salisbury in the UK, Vienna, Chennai in India and Toronto. To compile the annual […] 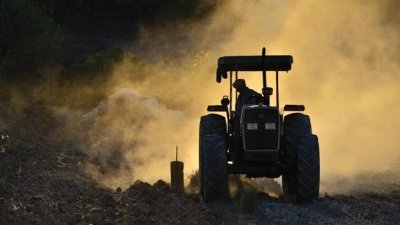 Farmers will be able to provide agritourism facilities on their land under a new planning policy which, however, sets strict limits on new construction in outside development zones.  The policy, approved by Cabinet, allows a maximum of 10 bedrooms to be offered by farmers who own at least 60 tumoli of continuous agricultural land or […]

100 apply for citizenship, paying €100m – Henley Henley & Partners said today that in less than 12 weeks, more than 100 individuals had made financial commitments as part of their application for citizenship under the Individual the programme. This amounted to over €100 million in foreign direct investment. Henley administers the IIP, better known […] 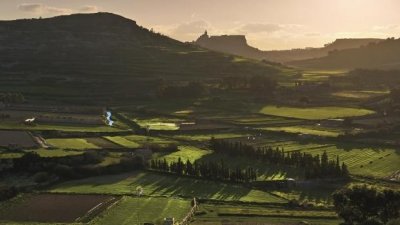 Gozo has been awarded the prestigious Vistas award for Sustainable and Responsible Tourism. The international programme VISTAS (Vision, Innovative, Sustainable Tourism Award Series) award ceremony was held yesterday at the international tourism expo at the ITB Berlin 2014. The aim of this programme is to encourage tourism destinations to identify, exchange and apply good practices in […]